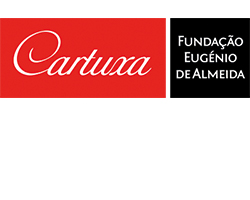 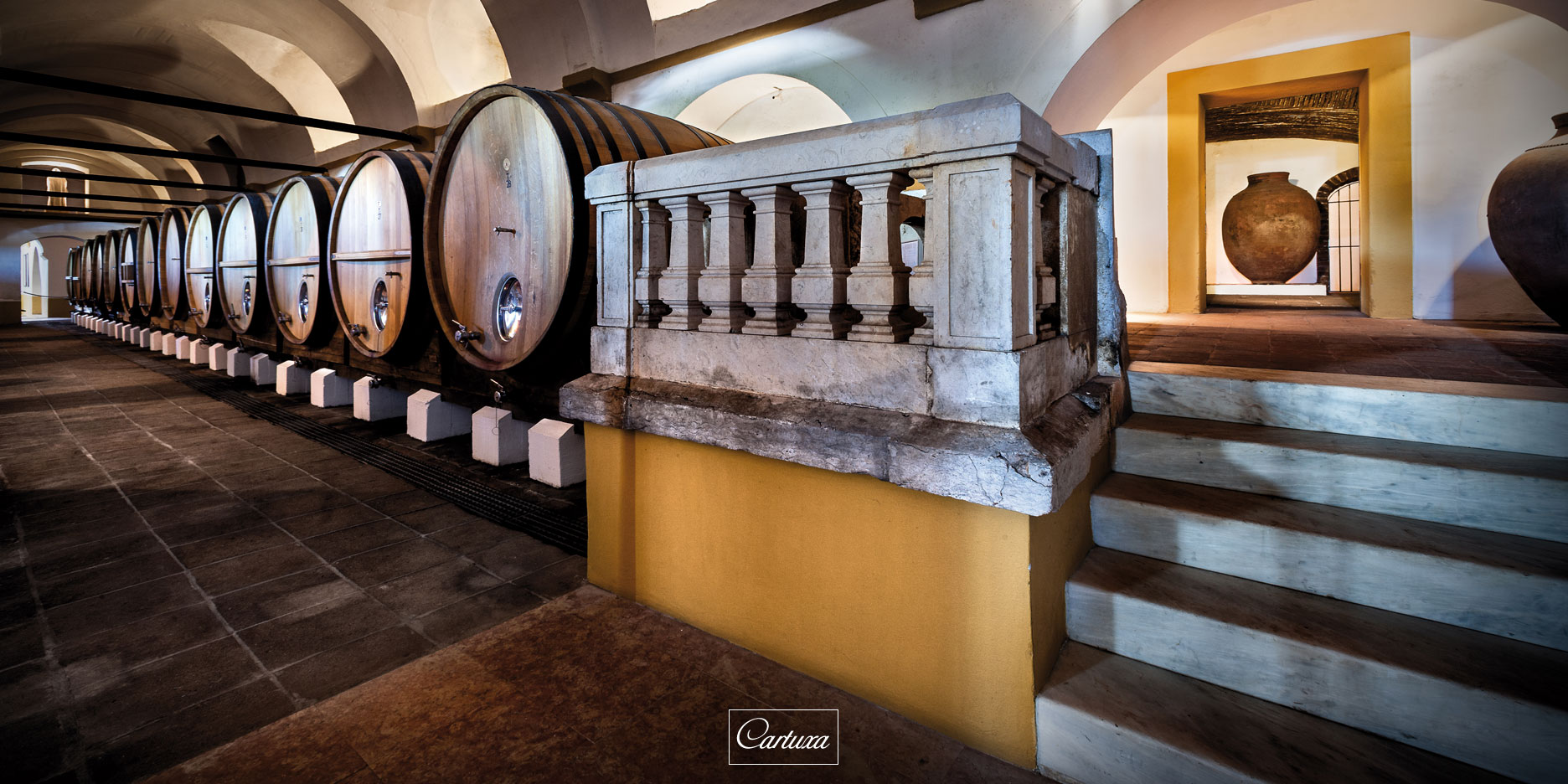 The Cartuxa Winery, located on the Quinta de Valbom estate is closely connected to the Jesuits.

Founded by Ignacius of Loyola – later Saint Ignacius – in 1540, the Order of Jesuits was devoted to missionary and educational work. It was to those ends that  Jesuits came to Évora, firstly to set up the College of the Holy spirit (Colégio Espirito Santo) around 1551, and later, in 1559, to create the University of Évora.  A Jesuit  rector of the University,  Father Pedro Silva, acquired Quinta de Valbom in 1580 to house the university’s teaching body. The building  of  what came to be called the Jesuit Retreat (Casa de Repouso dos Jesuitas) took 10 years to complete, and resulted in a large, many-roomed building, complete with refectory and chapel.

In 1759, the Jesuits were expelled from Portugal by Prime Minister Pombal, and the Valbom Estate was taken over by the State. In 1776 it was equipped with a wine press which quickly gained importance in the region.

Adega Cartuxa took its name from its proximity to the Mosteiro da Cartuxa (Cartuxa Monastery), erected in the mid-16th century, a name which has endured to the present day.  The great-grandfather of  José Maria Eugénio de Almeida, the creator of the Foundation, bought the Estate in 1869. It was sold at auction as part of a long-term plan instigated after the Liberal Revolution of 1820, whereby Church and Crown properties were nationalised and then sold off to private buyers.  The Estate was inherited by his son, Carlos Maria Eugenio de Almeida, who immersed himself in expanding the agricultural production of Casa Agricola Eugenio de Almeida.

It was his initiative to plant vineyards that gave origin to the Foundation’s wines, and with the progressive expansion and success of the charity’s wine production, the Cartuxa Winery, housed in the former refectory, underwent a series of improvements. The most significant were made between 1993 and 1995 when the winery was re-equipped and enlarged, considerably increasing its winemaking potential and storage capacity.

The old equipment is disused now but was truly innovative in its day.There are still such museum pieces as clay pots (amphoras) for fermenting red wines, concrete fermentation vats  and cement tanks for fermenting white wines. These storage tanks, built from cement and later lined with resin to stop the porosity of cement, date back to the 1950s when they were commonly used.

The new Cartuxa Winery, situated on the Herdade de Pinheiros estate, can take all the grapes grown in Foundation vineyards and is fitted with three technological innovations that set it apart from the rest. These are: efficient refrigeration capacity; facility to sort the grapes on arrival at the winery and the ability to move musts and wine around by force of gravity.

The bottling line is fully automated and has an output of some four million bottles per year. These are red, rose and white wines of brands,  Vinea, EA, Foral de Évora, Cartuxa, Scala Coeli and the legendary Pêra-Manca. 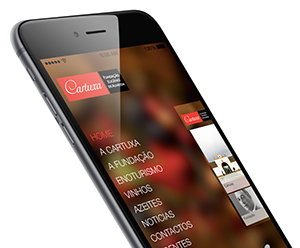 The Cartuxa application provides relevant information about the brand and Cartuxa products.