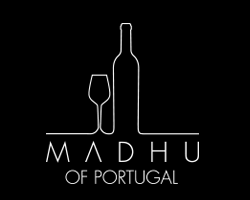 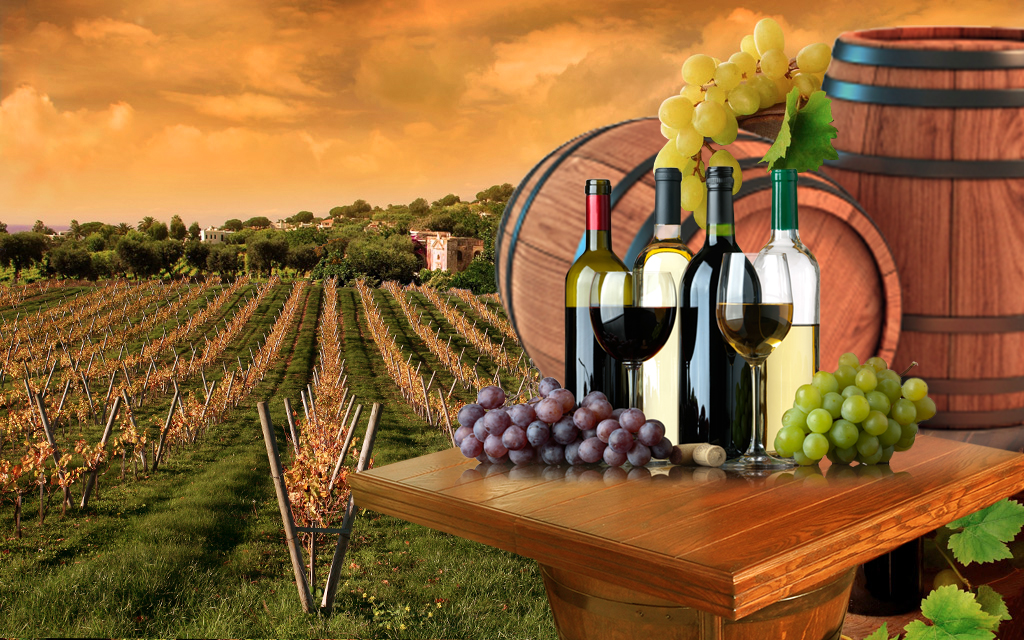 We are a team of passionate wine enthusiasts that aim to promote the great Portuguese wines in India. The name of our organization goes back to the history of wine.

Madhu has been used for millennia in a similar metaphorical sense as wine is in English, e.g. “the wine of truth,” and employed in that manner in Hindu religious literature. For example, the Brihadaranyaka Upanishad, believed to have been composed in the first millennium BCE, contains a chapter called the Madhu Brahmana and “the secret essence of the Vedas themselves, was called the madhu-vidya or honey doctrine.”

Scholars date this metaphorical usage of madhu to a time very close to the initial composition of the Vedas. Soma, the shared sacred drink of the Indo-Iranians (known as Haoma in Avestan), is often metaphorically referred to as Madhu in the Vedas. However, “the Avesta, which is quite close to the Veda with regard to the terminology of Soma, does not know the equation Soma = madhu.”