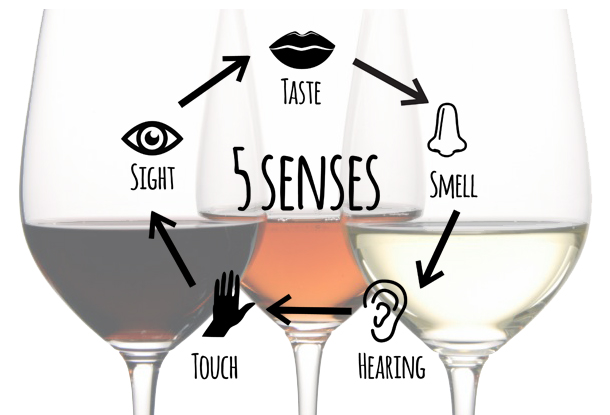 There is a large spectrum in wine tasting abilities. On one hand, there is the new comer who valiantly tries new wines in the hope that they may find one that they enjoy and on the other hand there is the connoisseur who has spent a large part of their life tasting and getting to know wines in the same way a painter knows colours.
Between the two levels a massive void exists. It is here that biases exist in many different forms when it comes to wines. These biases effect the way people taste wines and inherently it changes the way they perceive their overall taste.

Price bias was first tested out in the United Kingdom at the University of Hertfordshire in 2011. Professor Richard Wiseman found that general members of the public were unable to distinguish the difference between an expensive bottle of wine and a cheap bottle of wine.

Colour bias takes prevalence when it comes to tasting the difference between red and white wines. It has been shown that the colour of a wine will create perceived tastes that reflect the colour of the wine. So if someone is having a red wine they will taste properties of a red wine even if they are not present.

The last major bias that exists for wines is geographical. It is the notion that because a wine is from a specific place it will taste better than another wine from a less well-known wine region of similar caliber. When the test was being performed for this bias wines that were labeled from France were scored much higher even if there was no difference in the actual taste of the wine.
What all of these biases show, is that you should let the tongue do the tasting rather than your eyes because they may fool you into tasting something that is not really there like a mirage in the dessert.